We couldn't possibly think of a more Lovely way to start a new year than with new music from James Barrett. Channeling influence from some of the Pennsylvania songwriter's favorites, The National & Gangs of Youth, James shares a wonderful introspective slow burner.

Following the 2021 release of his sophomore album, A Series of... Mostly Nothing, James found himself struggling to write new music as he reflected on his own life. I'll let him share the story in his own words:

"This song hit me out of nowhere. I have been stuck in a writers block for a long time. I have only been able to write small bits and piece of songs but haven't been able to get a full one done in so long. I had a friend over one night to watch football and in between the commercial break I picked up my guitar and immediately started playing the main riff in the song. I quickly recorded it on my phone and the next day I went to my guitarist and producers house to try and see what we could come up with. That morning before I got there I wrote the first verse but then I wrote the rest of the lyrics that day. It just came super naturally. This song mainly just deals with growing older and reflecting on yourself and those who were once in your life. I wrote this right at the start of fall while the trees transitioned from lively to dead, which is typically a very thought provoking time of year for me. The rest of the song took about a month to finish recording. We just kept adding things until we felt like it was finally complete."

Stream the new single anywhere you listen to music today, and make sure to catch the Lovely animated music video on our YouTube channel!

To celebrate the new single, you can pick up any James Barrett merch for 25% off with the code LOVELY for the next week! 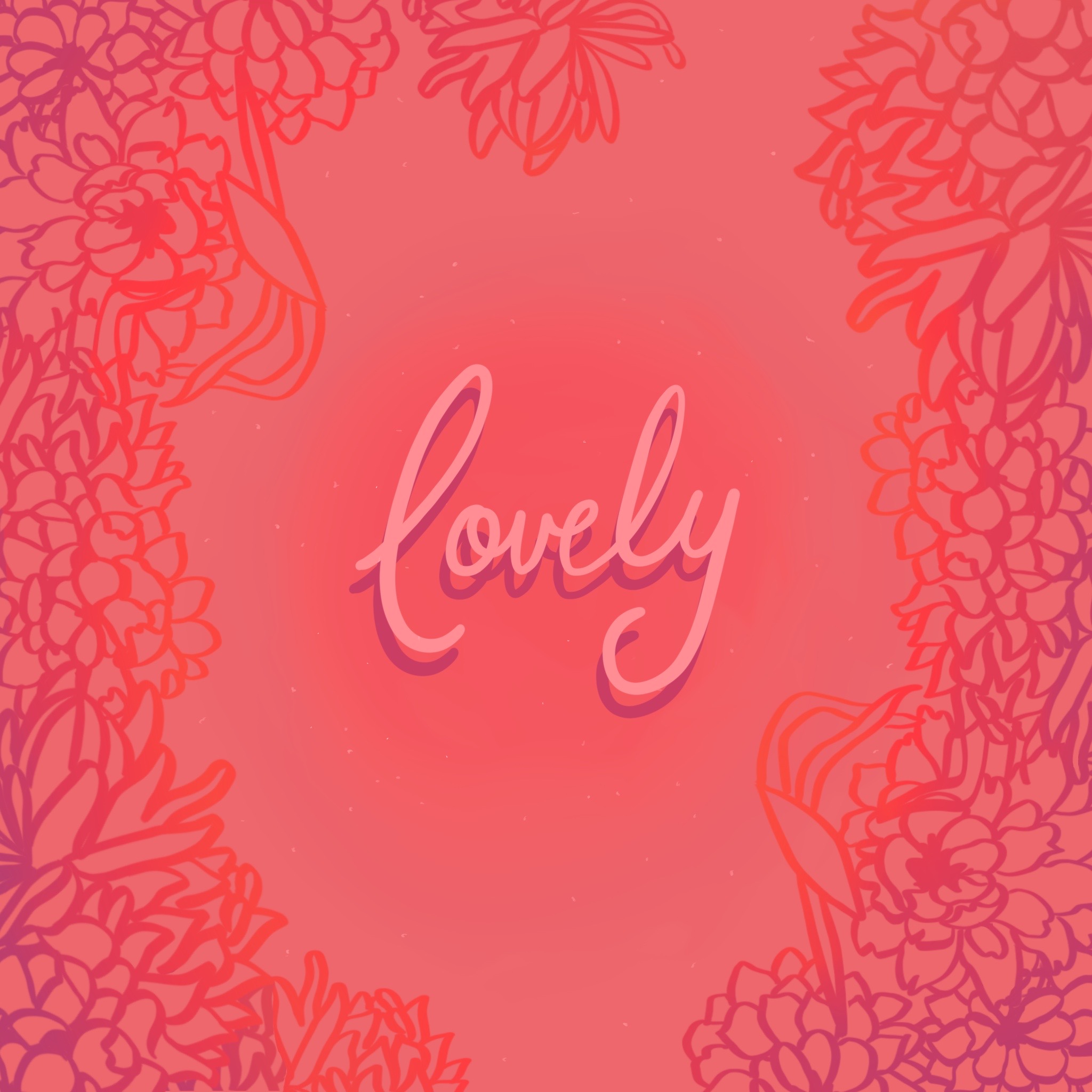