A big year for Young Mister! 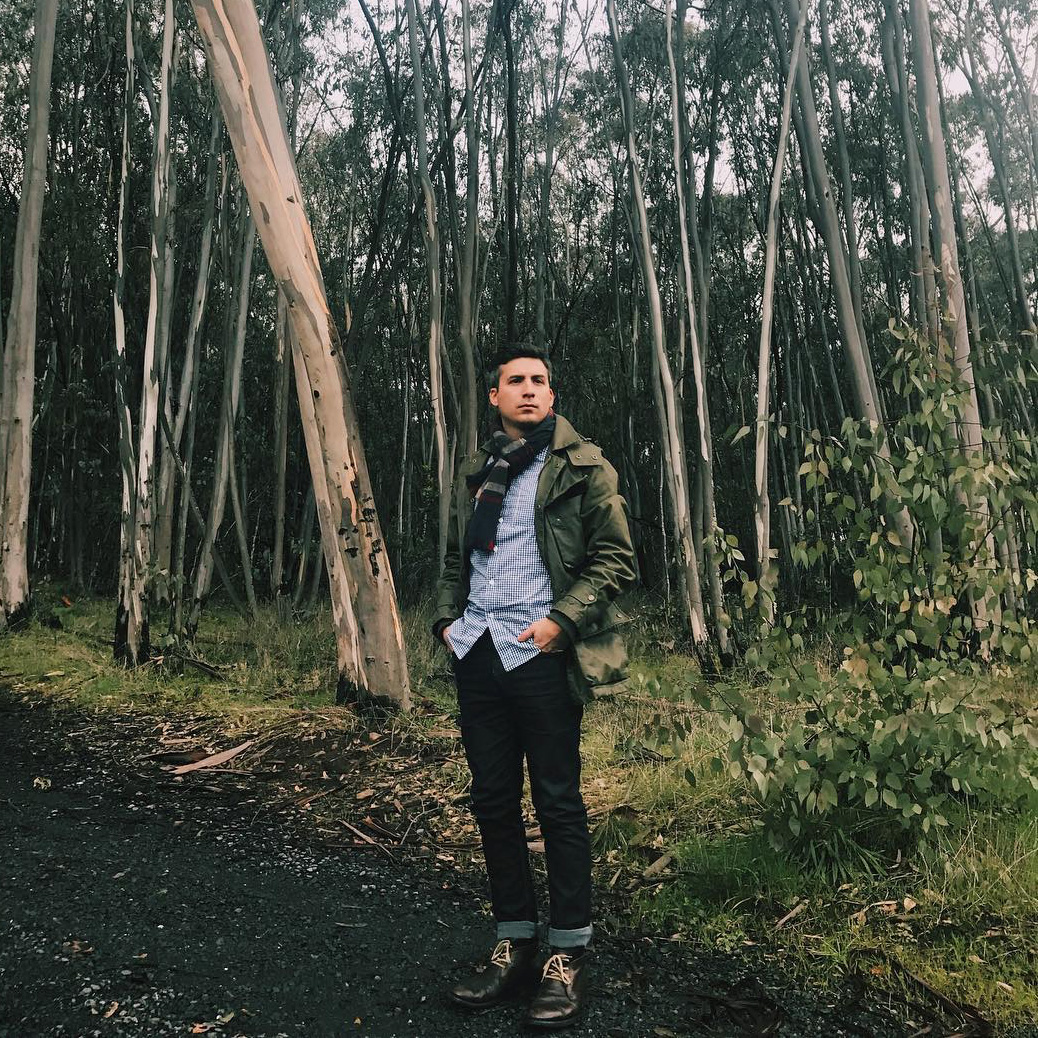 Over the past week, Young Mister has stayed busy! The band spent time with producer Taylor Bray in Nashville to start work on their new album. Young Mister's debut album just cracked 1 million streams on Spotify, and we learned that 2 songs cracked Billboard charts last summer. American Airlines just added "Anybody Out There" to their February indie playlist, played on hundreds of flights every day. To top it all off, Young Mister will be heading out to Austin in a month to play an official showcase at SXSW.

A huge congratulations to Steven and the rest of the Young Mister crew for everything they've achieved over this past year! Keep an eye out for new tunes coming soon.